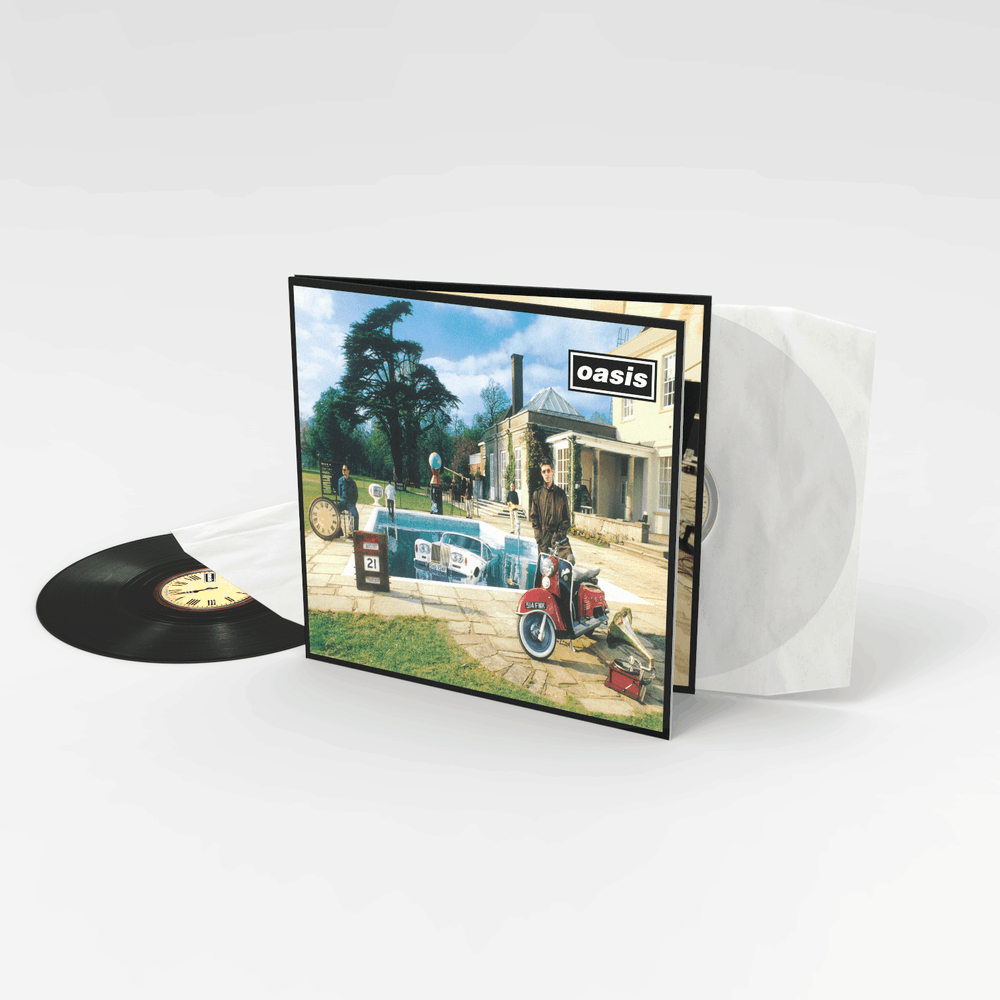 One of the most anticipated album releases of all time, ‘Be Here Now’ was recorded with producer Owen Morris at Abbey Road Studios, Ridge Farm Studios, and Air Studios between October 1996 and May 1997. Originally released on Thursday 21st August 1997, it has sold over 8 million copies worldwide.

This legendary album has been re-mastered from the original tapes and is available to order now.

The 2 x LP is pressed on heavyweight vinyl and includes a download code for 2 volumes of bonus content featuring B-sides, rare and unreleased Oasis tracks from the ‘Be Here Now’ era, plus a brand new Noel Gallagher mix of ‘D’You Know What I Mean?’. It also contains the legendary ‘Mustique demos’ - 14 previously unreleased album demos recorded on the Caribbean Island in 1996.